Usage: It has special effects on preventing the production of aflatoxin, various molds, and

gram-negative bacilli, but it is almost ineffective against yeast. EEC regulations can be used

It is also used as a sticky substance inhibitor for beer and the like. In the food industry as

and so on. For brewing, increase saccharification and increase fermentation capacity。 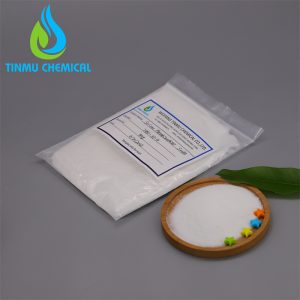